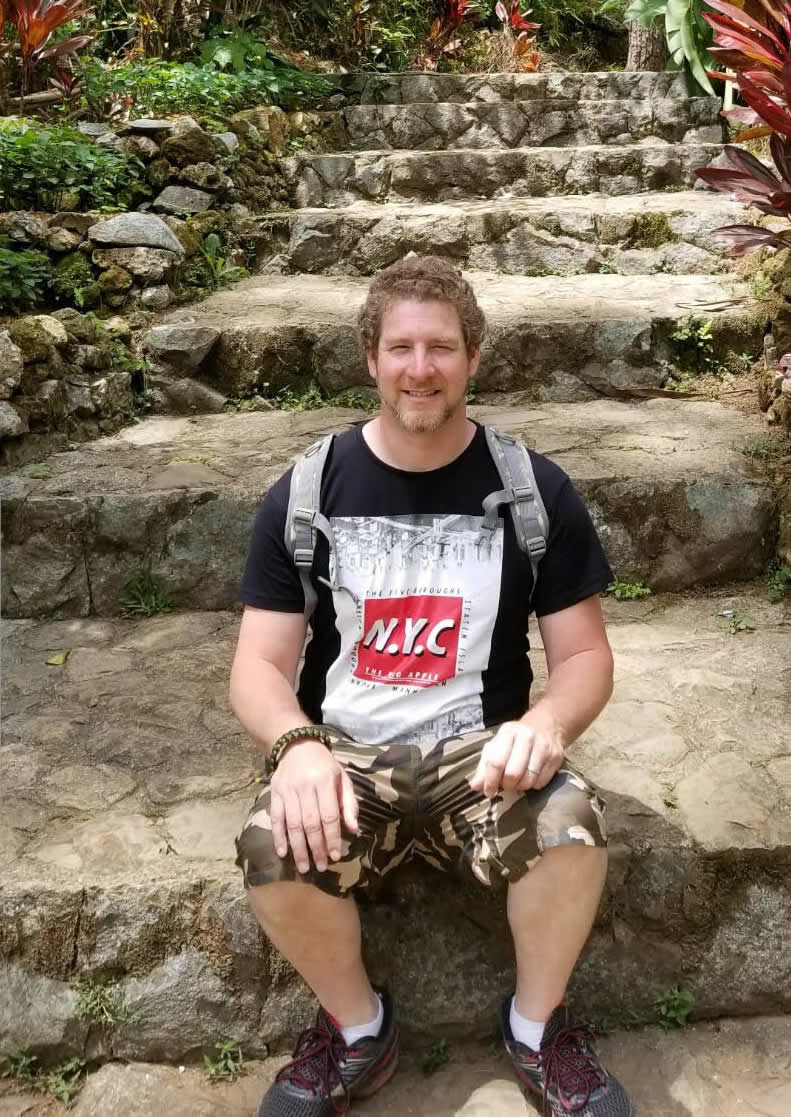 Steve was inspired by his great grandfather who immigrated to the US from Italy. His grandfather started as a handyman and eventually built houses in the suburbs of Chicago. Steve received valuable experience working with his grandfather while growing up. He then went to work for a general contractor in Pleasanton from 2002-2007. In late 2007 he took the state exam and received his general contractor license. Tri-Valley Construction was formed, he and his team have worked in the area for over 10 years now.